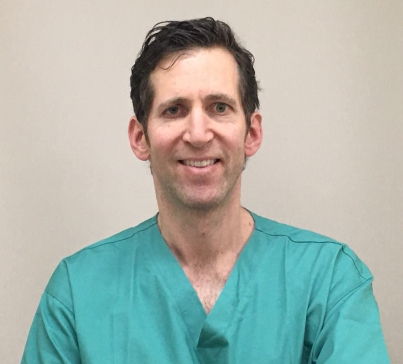 Dr. Matthew Brackman was born and raised in the Boston area.  He attended college at Tufts University, Medical School at Boston University, and Internship at the Boston Medical Center.  He has published widely and presented at national and international scientific meetings in the fields of Bariatric surgery, general surgery, and minimally invasive surgery.  His specialty training was completed at the Washington Hospital Center and The Ohio State University Medical Center.  In addition to surgery, Dr. Brackman plays an active role in the medical community as a member of the Massachusetts Medical Society, the American College of Surgeons, the Massachusetts Medical Tribunal, and other medical groups.

Dr. Matthew Brackman is multilingual.  He is fluent in Spanish, English and speaks and understands some Chinese, Mandarin. He is joining our practice as a General Surgeon. We know he will become a valuable Surgeon in our practice.